Alright, so access control integrations, like I said, they are primarily going to be integrated via API's, drivers, or utilizing a product that already has those capabilities built into the product. So, with most of our solutions, with most of what we're doing, we are going to be taking a driver and adding it to our building automation system, if we can. We will then pull in the access control system points via the driver, and we will use those points typically to determine occupancy, to detect if someone's in a room and then to turn on or off HVAC systems.

Once you've done that, once you have that driver activated and pulled into your building automation system, then you just follow the driver configuration rules, set up the communication bus. Sometimes it's physical, sometimes it's IP, most of the time, it's IP with access control, and you then pull the points into the building automation system and set them up accordingly. Pretty straightforward.

Other times, it's very complex, and you actually have to pull in the API via a script, you actually have to write a script, and you maybe have to run that script as a service, and it consistently runs. That way, you can do some API to protocol conversion, maybe you're converting that API to BACnet, or taking that API and converting it to some sort of informational format, some sort of protocol format, that your building automation system can work with.

I know that, especially over in Europe, they're really big on the total room control model, which is lighting, access control, HVAC, etc. all into a single controller, and that can work for them. Here in the United States, while that is a model that is being utilized by some OEMs, most of the OEMs like the Johnson, Siemens, Schneider, etc., are still keeping their access control BAS solutions separate.

What we need to know is the access control manufacturer, the model, and the use case. Once we know the use case, we need to know what points support that use case, then we need to take that information and figure out how we get the points out of that model from that manufacturer. That's when we start to dig into drivers, start to dig into API's, maybe protocol integrations, but in most cases, no protocol integration exists.

Our next blog will be about selling access control, then we'll get into energy, then we're going to start diving into IAQ, and finally we're going to do a little bit on an educational side of things. That's the plan, may change, but we'll see. 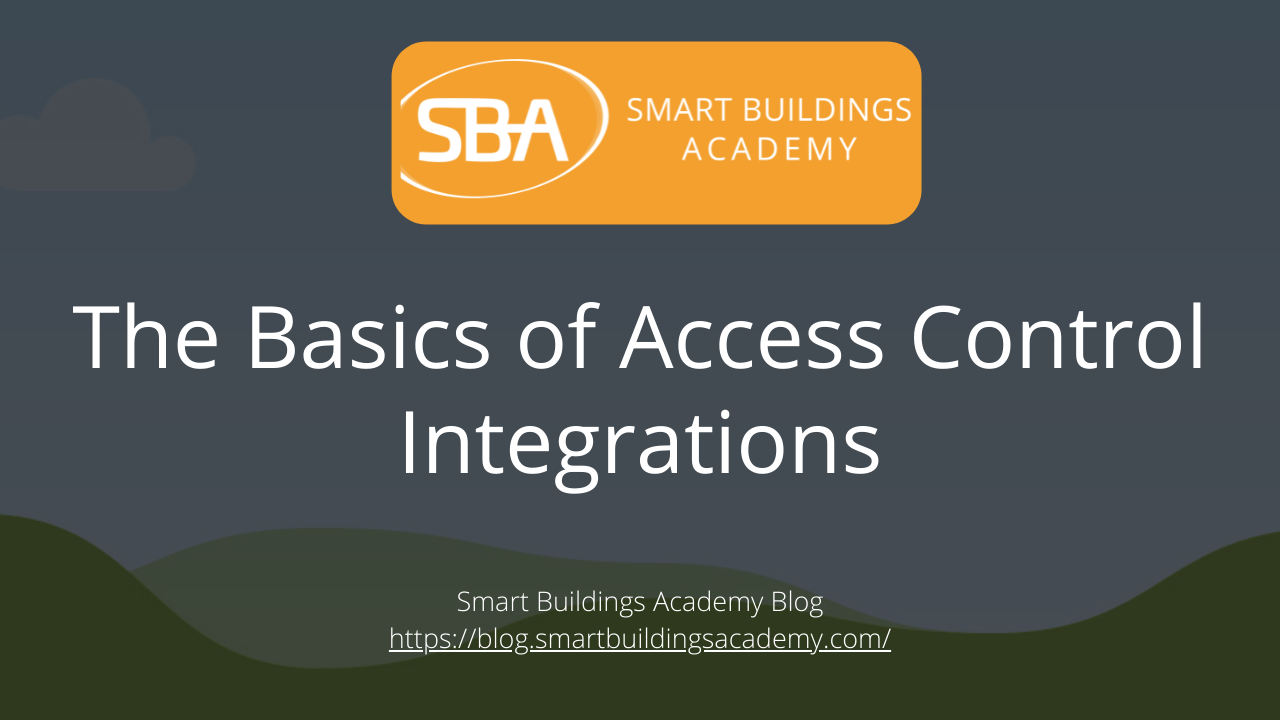 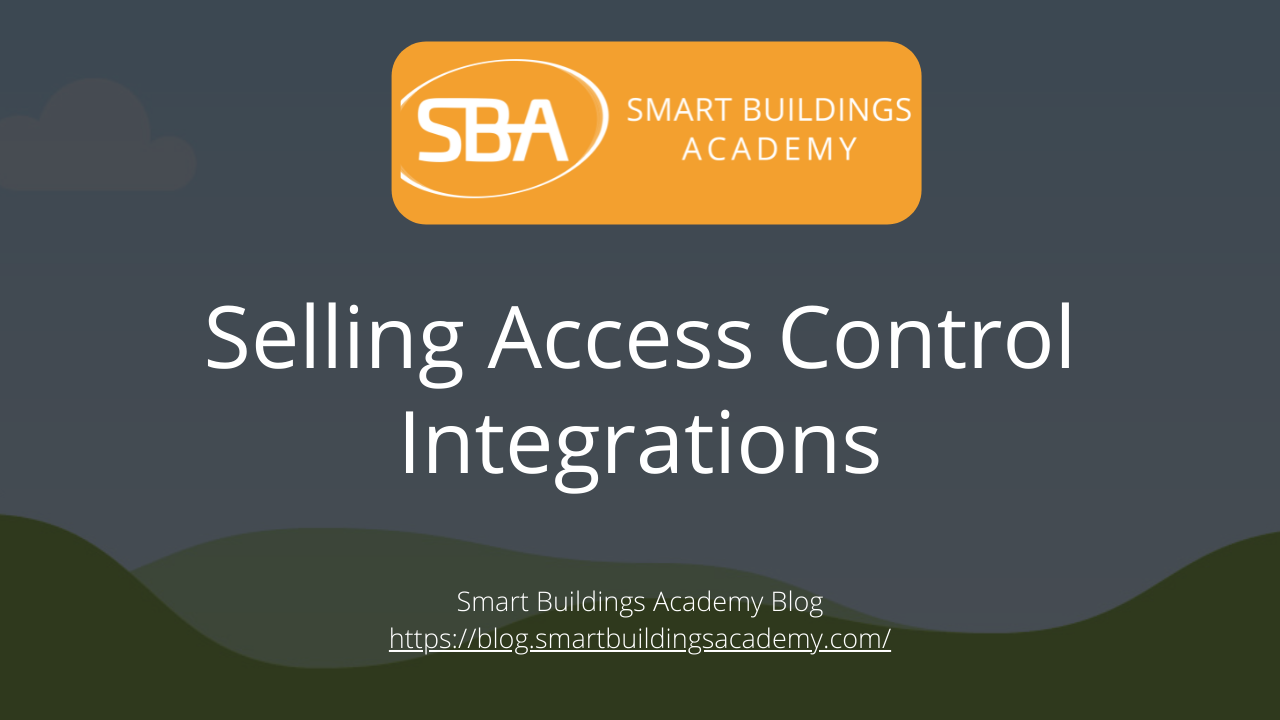