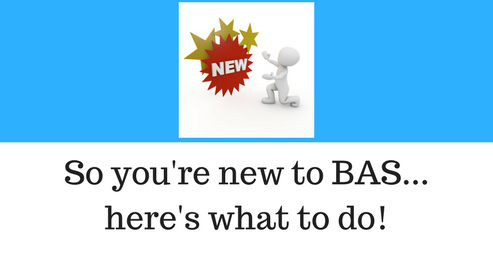 I still remember when I started my career in BAS. It was February 1st 2007 and I had no business being in the BAS world. I've told this story before so I'll keep it brief.

Essentially I was leaving the US Navy and needed a job. I had the options of interviewing at a soap factory, glass factory, or Alerton BAS dealer.

I chose the BAS dealer and used Wikipedia to help me get through the interview. Within a month of being hired, I had been to Alerton training and was sent to program a chiller. I had no idea what a chiller even was!

Looking back now I realize that there were several steps I could have taken that would have helped me to avoid the learning curve and trial by error funfest that the early years of my career.

Here are a couple of those steps:

Now, let me be clear... I'm talking about basic knowledge. And to give you an example, let's take a look at a chiller.

Basic knowledge would be understanding that a chiller cools water by taking the heat out of the chilled water and sends it to the condensor water . How does it do that?

You don't need to know that very early in your career. I know.... Blasphemy!

But the reality is if you know the chiller removes heat and it sends that heat the cooling tower where the heat is removed then you know that as long as your controls are commanding those things on you're solid.

But let's be real, you're most likely not going to be working on chillers day 1. So here is the order of systems I would learn:

If you learn the above list you'll be better than most! So how do you get started learning these things? Here is a link to the Honeywell Grey Manual, it's free, awesome, and what I used to get started in learning HVAC control sequences.

Now, I'm not talking about controls logic but rather plain old common sense.

Follow the logic through and you will save yourself a ton of time and wasted effort.

A rooftop unit supplies chilled or heated air. Where does it get that air from?

The outdoor or return dampers... Are they open?

Ok, now it needs to pull the air through, is the fan spinning?

Great, what about heating and cooling? How is that done.. Through DX or through coils are they working?

Follow the logic, don't let little ghost problems distract you from the big rocks. You can always troubleshoot that safety or that sensor but first, make sure the big actions are taking place!

This is just getting more and more important. If you have to focus on one aspect of IT focus on networking. There's much more to IT then networking but a solid grasp of the concepts covered in a good network+ book will help you when you are getting started.

Once you've got that down you can dive into:

Yes, to have a 6 figure or long-term career (whichever motivates you) in BAS you will need to learn these things!

The reality is that you don't need an electrical engineering degree.

Pickup a copy of UGLY's electrical guide and then go and learn these four basic concepts:

So there you have it. Those are the four things I would tell myself if I could go back to 2007 and impart some of the wisdom I've gained over the years.

What would you tell someone new to the BAS world?

Let us know in the comments below! 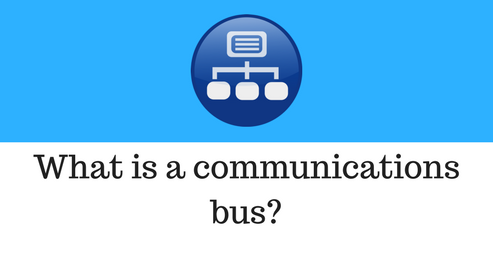 What is a communications bus? 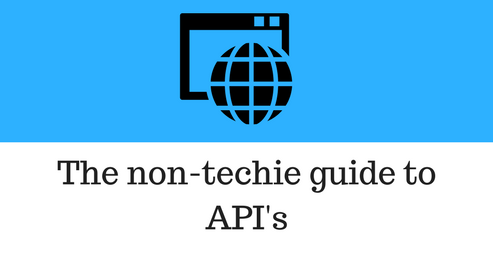 The non-techie guide to API's