How to Work with CxA 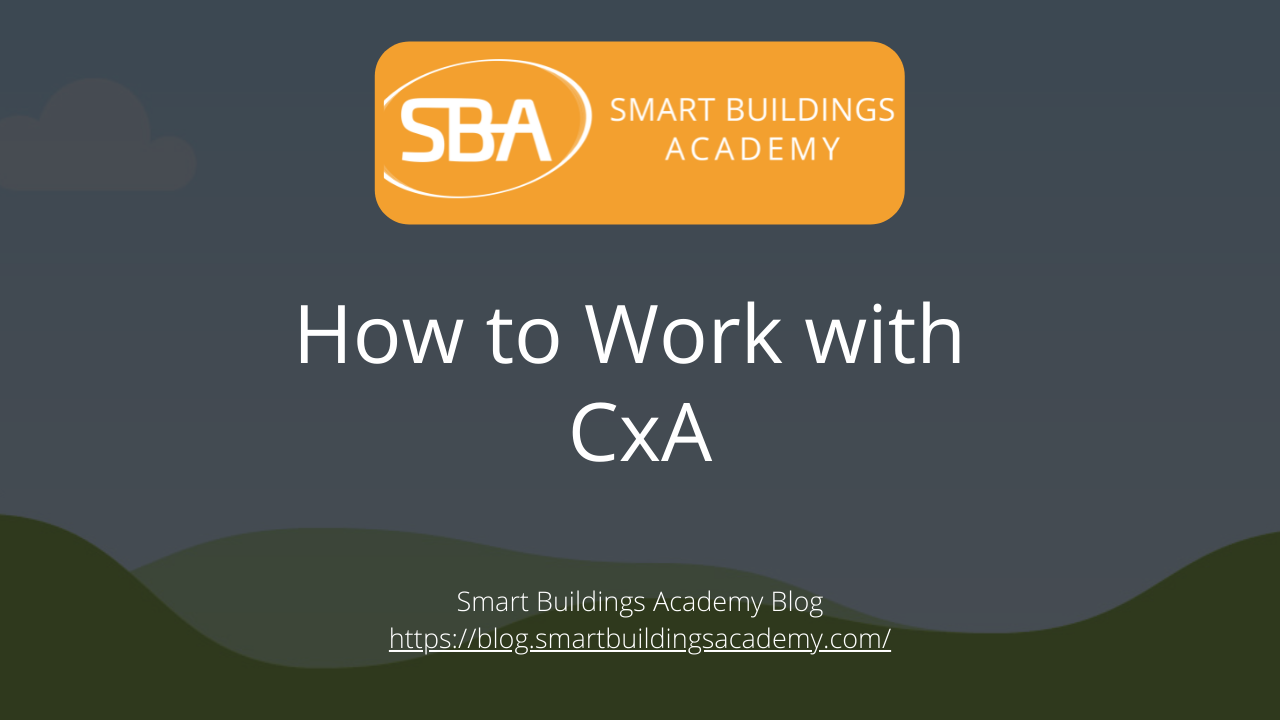 Hey folks, Phil Zito here and welcome back. In this post, we are going to be talking about how to work with a commissioning agent.

So, what is the big deal with commissioning? What is it? What are commissioning agents? What does all of this mean to you? Well, traditionally, commissioning has meant increased labor requirements, increased cost, and just increased time on projects. But done right, it actually results in a better end product.

Now, the commissioning agent can do one of these three most common things:

At the end of the day, though, commissioning begins at the beginning of the project. It’s typically going to be listed in both Section One and Section Three of the specification. Once you know that there's commissioning on the project, you want to plan accordingly.

Some folks would argue that your sequences and your submittals should be the same, no matter whether you have commissioning or not. I'm going to give you the textbook answer and then I'll give you the actual field answer.

So, the textbook answer is going to be:

The real-world answer is:

“The commissioning agent is often going to change or tweak the sequence of operations. They are, that's just being real.”

So, if you're going to be tested on a supply fan mode, a cooling mode, and a heating mode, let's look at how we can make our programs in such a way that when the commissioning agent says, “Okay, I need to see fan failure,” you can actually invoke a fan failure state. It clearly indicates a fan failure state when they say, “I need to switch from mechanical cooling to mechanical heating, and I need to see that you can actually have a cooling mode and a heating mode that you can initiate.”

You can see that and oftentimes, it's one thing for the system to change, but oftentimes, the commissioning agents, they just want to see the status change. You can have the program doing exactly what it's supposed to do, but if they don't know how to look at the HVAC systems, how to really understand that this is changing, then you need to have some sort of visual indicator that says, “We're in heating mode, we're in cooling mode.”

In my opinion, not only does this make a system more serviceable, it makes for a better quality installation, and at the same time, it also makes it clear to your commissioning agent what's happening and what's not happening.

It's one thing on a full functional test when you already have hours budgeted into the project to execute that. On a partial functional test, you probably don't have the hours budgeted, and as soon as that one little thing goes wrong, there are often clauses in their contracts that they can then, at a cost to you, at your burden, require you to support a full, full functional test for that system type. You do not want to get stuck in there. That's how six-figure, slippage happens. That's negative slippage, right?

The second thought is, you can assist the commissioning agent on their commissioning plan writing their test plans, which to me personally, is a world I like to be in. Most people know that their building automation system has some nuances. Each system has things that it does well and things it does not do well, especially when it comes to the programming tools.

Alright, so there you have it. That's my approach to commissioning. Gave you a couple of really good tidbits that you can apply today, and I encourage you to apply those today.

Thanks a ton for stopping by. In our next post, we will be covering how to close out your projects. In that post, we're going to take everything we've learned up to this point, and we're going to talk about how can we close out our projects so that we get our retainer, we get into the warranty phase, and we get through the warranty phase without blowing up a project.

Thanks a ton for being here. Thanks so much. Take care. 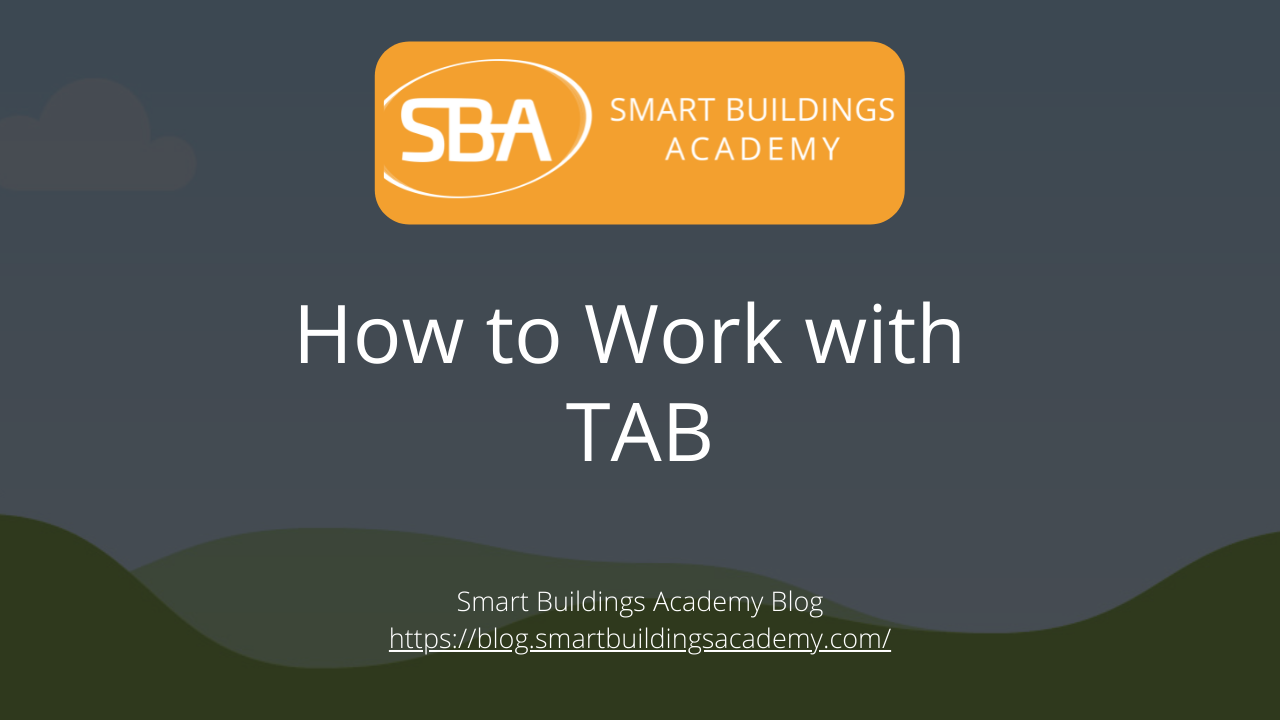 How to Work with TAB 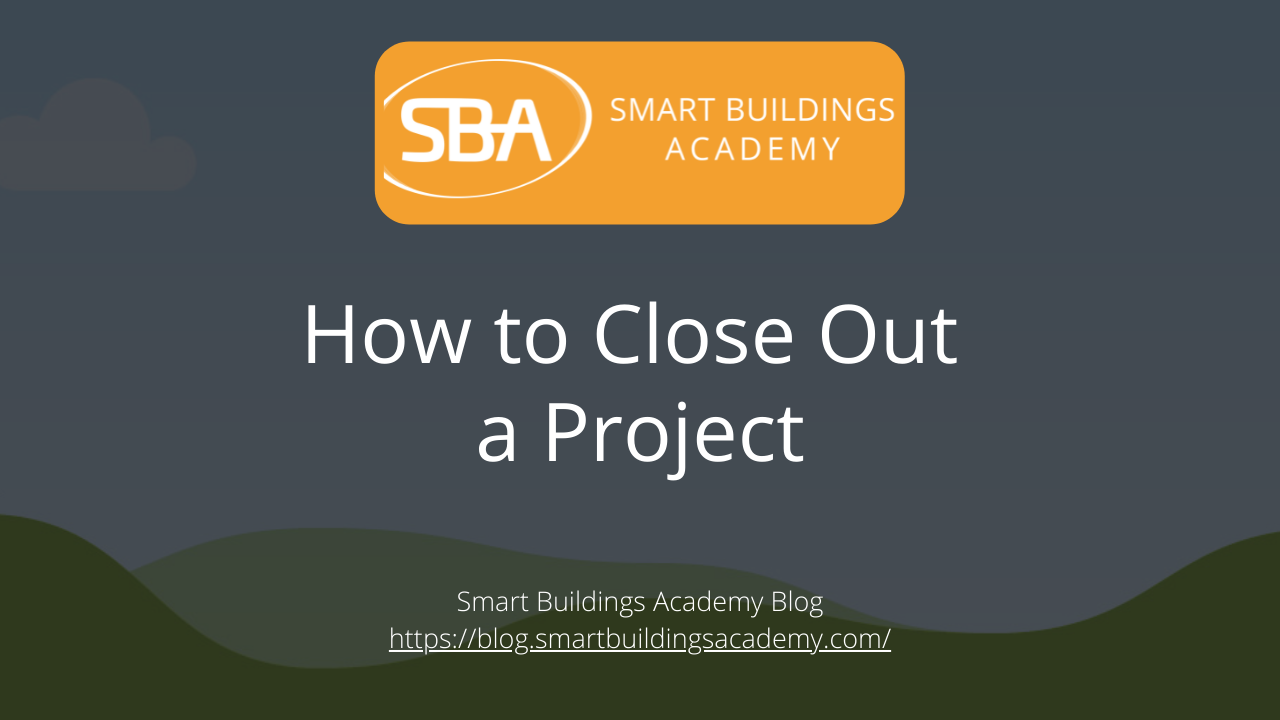 How to Close Out a Project