What is Bacnet Part 2 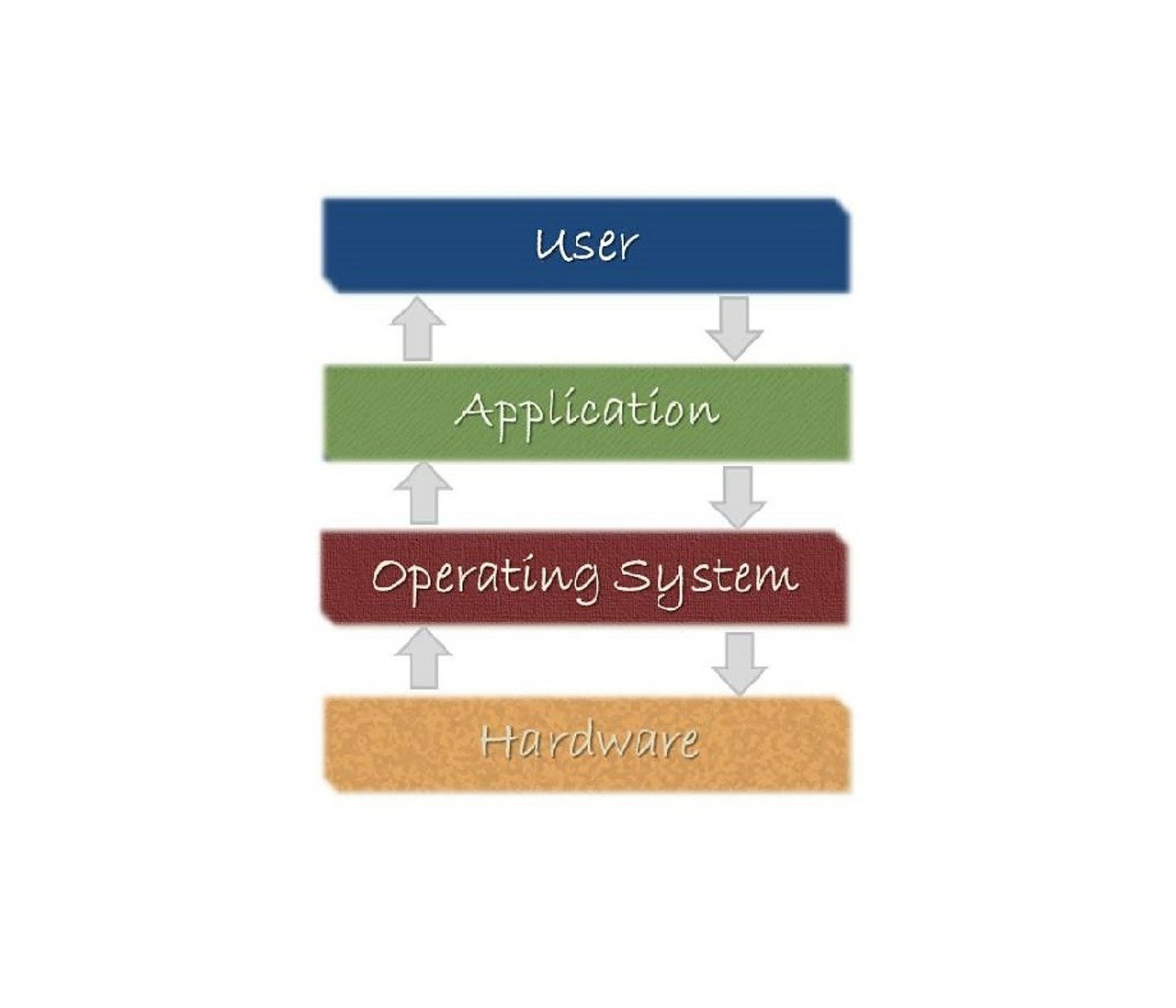 This article is part of a four-part series on BACnet, you can access the other parts below:

BACnet is the most prevelant protocol in the building automation space but to many it is a six letter word that screams confusion!

In this series we will dig deep into what BACnet really is and what it isn't at the end of this mini-course you will be able to confidently communicate:

As we discussed in the BACnet overview BACnet consists of 5 data link and network layer protocol options types each with its own unique communication media. Of these LAN types the  ones we will focus on are BACnet/IP and BACnet MS/TP.

With those definitions out-of-the-way we can now discuss communication.

How Does BACnet Communicate?

The two main forms of communication I will discuss are BACnet/IP and BACnet over MS/TP. Before I go into the specific media's we must realize that the BACnet message consists of a few key features. Authors note (while analyzing BACnet packets is outside of the scope of this article it is of such a high level of importance that I have included a link here)

The key features of  BACnet messaging are:

BACnet communicates via different methods utilizing the OSI network layer. The physical layer which consists of the wires and devices will allow the messages to be transported. Messages once transported will then be assigned a specific location to travel to on their local network in the data link layer.

Devices perform services calls for data and receive calls for data repeatedly. This is what causes the device to communicate. Now while the method from which the data is transmitted is different for IP over MS/TP the core services remain the same. A simplified view of this is shown below. 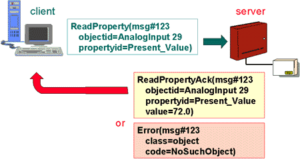 As you can see here there are 4 main layers in the BACnet stack that correspond with the 4 layers of the OSI model. The lower layers include the communication media and the communication protocols while the higher levels include  the services and applications 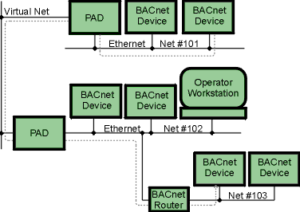 The two images above are examples of BACnet/IP transmission methods. We will get into the specifics of BACnet/IP in the next blog but for the mean time you should be able to identify that there are BACnet devices communicating across Ethernet (remember BACnet/Ethernet from the previous BACnet Overview.

So it's official you now know more about BACnet then most technicians do! You are one of the few in the special I know BACnet club!

Do you have any questions around how BACnet communicates?

Is something not clear?

Let me know in the comments below! 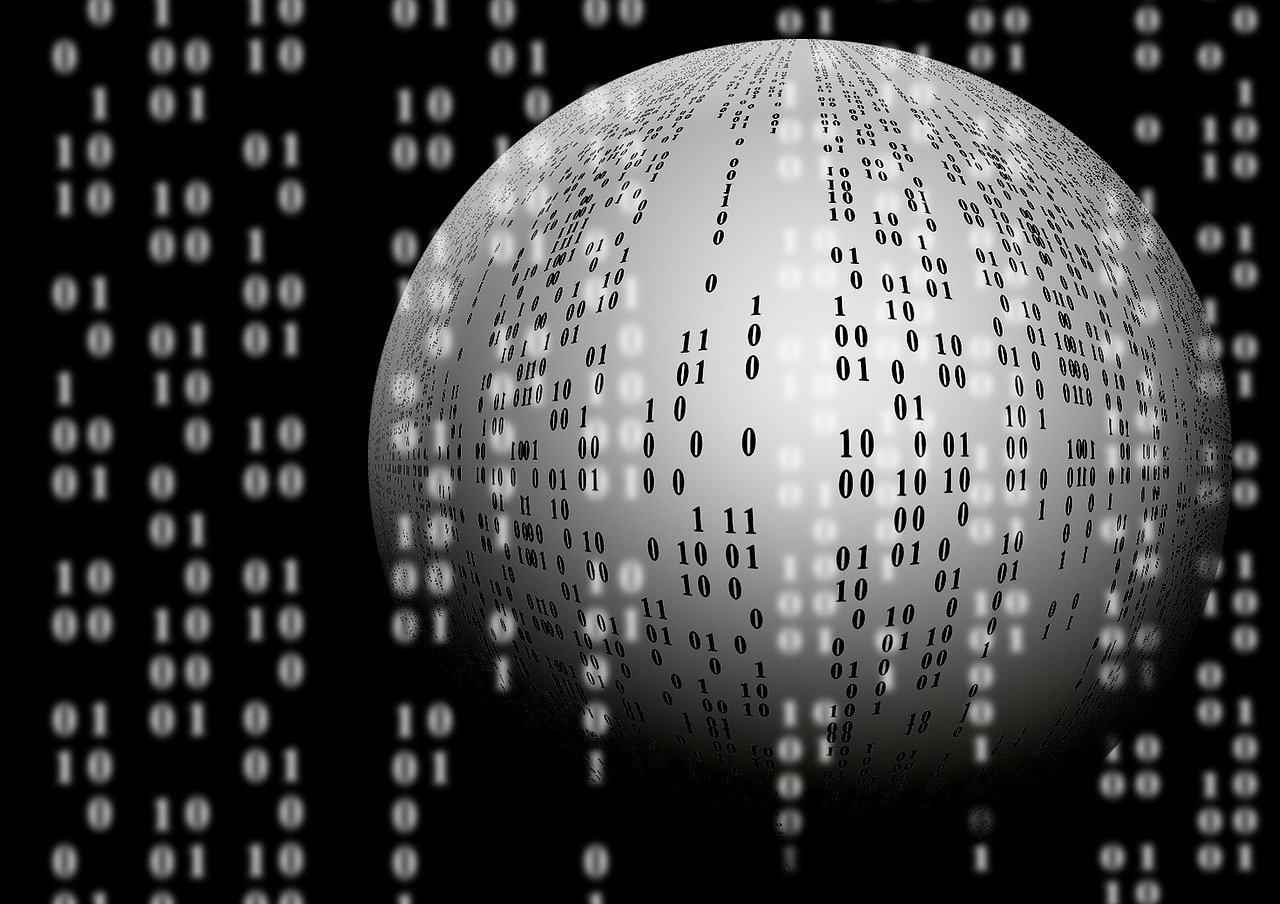 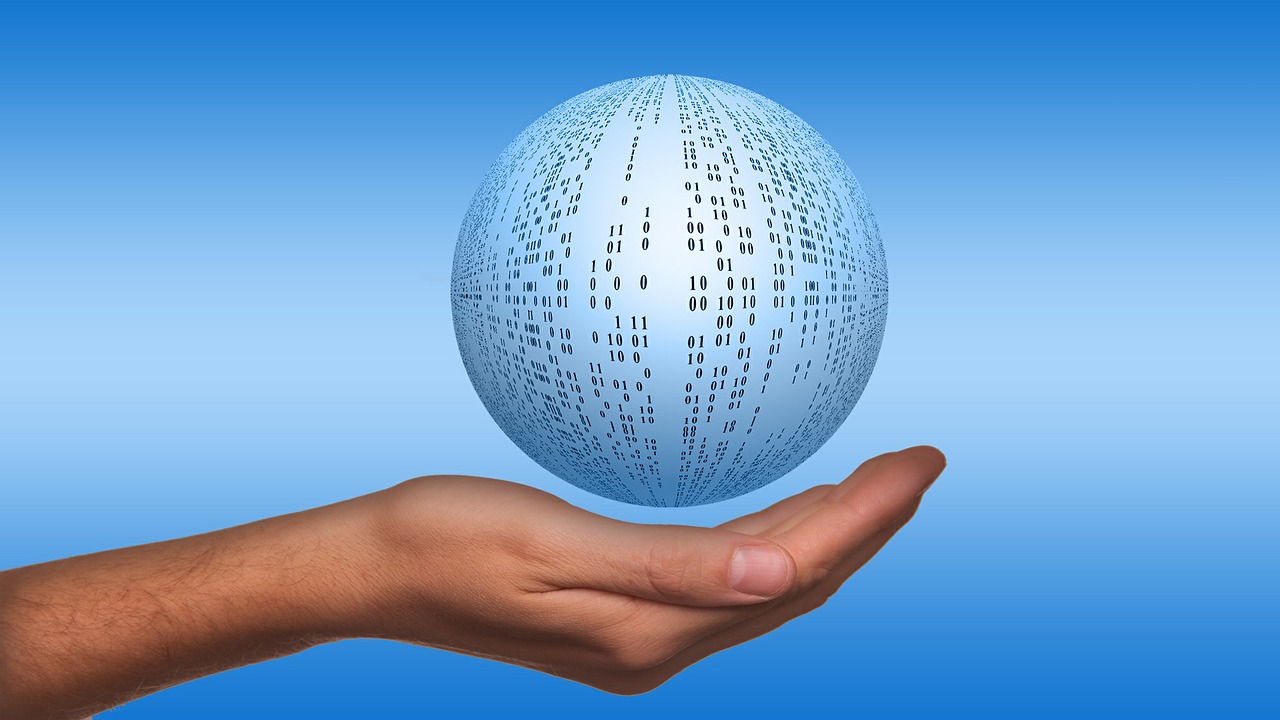 What is BACnet Part 3