The Hidden Costs of First Cost only Thinking 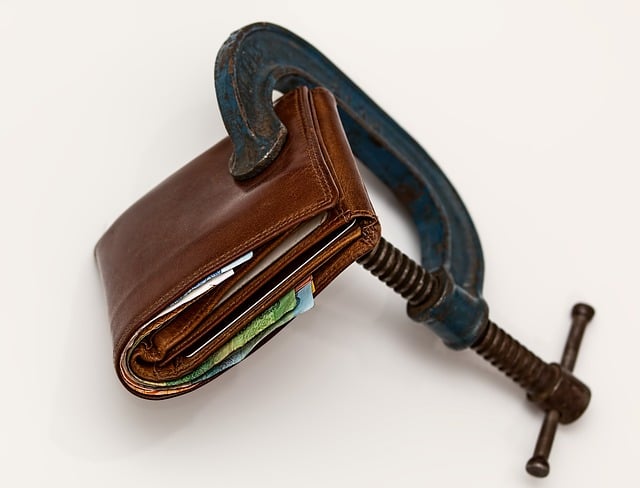 As I looked around and did the math I realized that 2,000 people times 2-3 hours equals roughly 4,000 to 6,000 man hours. With the average person working 2,080 hours a year this dance studio was eating up almost 3 years of work time. People around me were complaining, "Other dance studios don't do this" the one lady said.

By now you may be wondering what the heck this has to do with Building Automation. You see this problem could be easily fixed with technology. An experienced web developer could stand up a store front and could allow the purchase of tickets via the internet. The Dance studio could also sell merchandise generating passive income that would give their web store front an ROI of months.

Parallel this to Building Automation

If I had a dollar for how many times customers didn't want to set up a remote connection for their BAS only to yell, yes literally yell at me (like I make up the prices), about the trip charge and minimum 3 hours I cost because they had to have me come out and restart a process in the BAS.

Or think about the customer who wants to use Nest thermostats to control their entire building but realizes when the internet goes down or they get a bad patch, since Nest pushes its patches from the cloud, that the Thermostat is causing issues and they have to jump the wiring to get the HVAC to work, been there, done that.

What about the customer who wants to slap new controls on ancient HVAC equipment, I'm talking Wright Brothers turn of the century ancient. I get it, they don't build things to last like they used to, but that old "insert HVAC system here" was probably not built to run for 100 years. You can't blame me when the jury rigged BAS setup you wanted me to create doesn't work. There are simply to many points of failure between a Inlet Vane, electronic to pneumatic transducer, Controller, and the 486 computer you want me to install my software on.

My intent is not to rant and rave like a lunatic, but rather I want to but up against the traditional wisdom of first cost. I understand if you're building commercial real-estate to flip it that you may not be focused on the "investment". However, for the rest of you out there I implore you. Think about the cost of actually operating the system you insist we design.

Here are Some Tips

I'm going to leave you with some tips to make this decision easier.

Five Things to Consider Before you Integrate