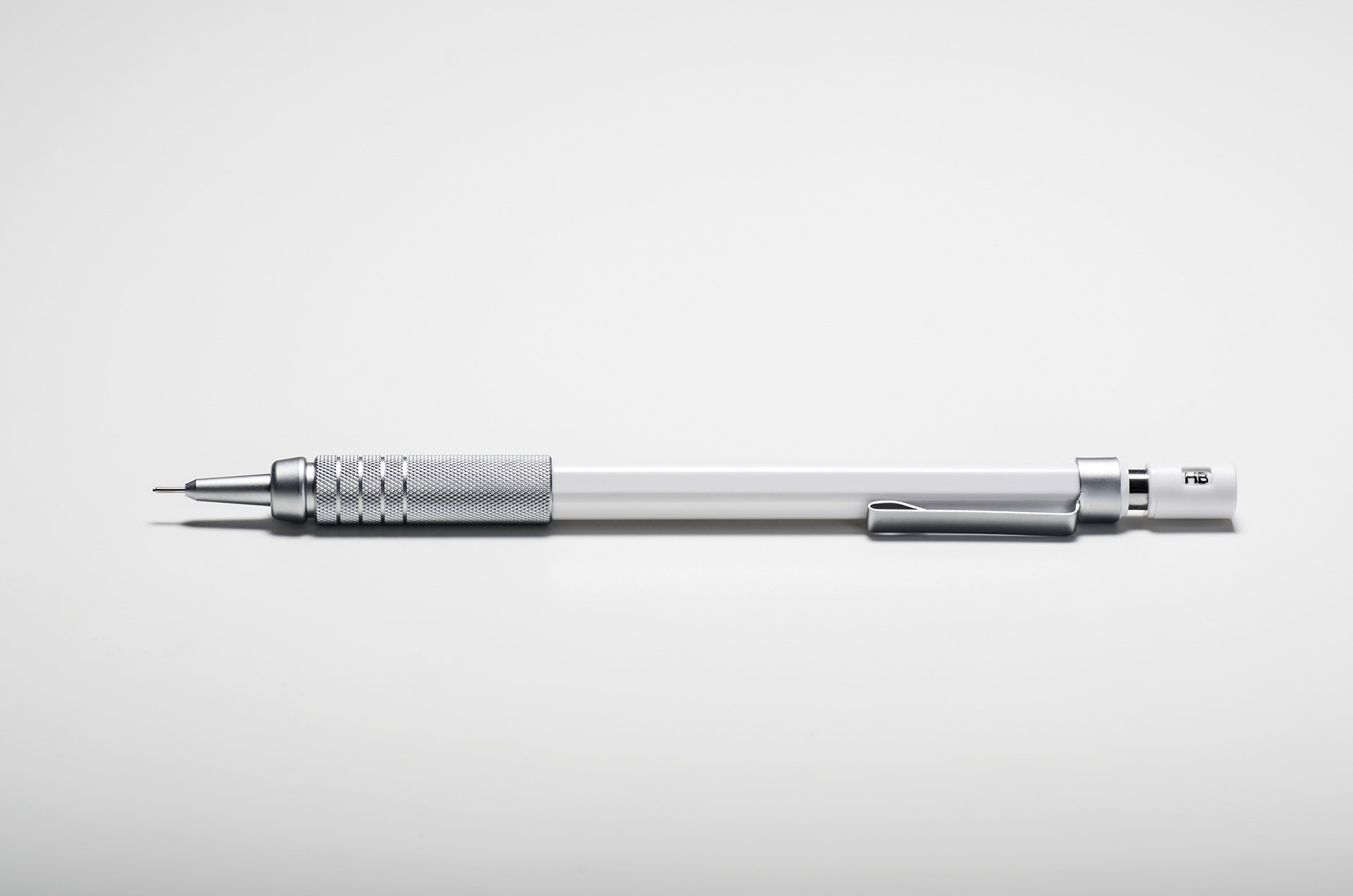 This series is a blast and I am having a ton of fun providing valuable content for you to take your building automation career to greater heights!

This article is going to cover the 3rd control mode that is commonly found in the building automation space, floating control!

Whether you are brand new to BAS or a veteran, this article has value nuggets sprinkled throughout it just for you!

In this article I am going to discuss floating control. You are going to learn:

Ok SBA Nation, are you ready to get your learn on?

What is Floating Control

Floating control is a way to drive control devices that are relatively tolerant of minor "inaccuracies". Examples of this are valves connected to radiator or VAV box heating coils.

An actuator that is controlled via floating control is typically cheaper than a proportionally controlled actuator. However, as you will see later in this article, this first cost savings can come at a price.

How does Floating Control Work

Essentially you have a logical control block, called a float sequencer. A Float Sequencer takes a proportional control signal, 0-100%, as it's input. This block will then control the control device using two physical outputs.

These two outputs drive the actuator to open and close.

Typically these outputs will be called open (clockwise) and close (counter-clockwise).

When the BAS technician is setting up the logical control block he/she will find out the stroke time of the actuator. Stroke Time is the amount of time it takes the actuator to stroke from 0% to 100%.

In most actuators this will be between 60-90 seconds. Then technician will configure the logical control block with this time period and will "connect" the input and the outputs to the control block in the programming.

When Should Floating Control be Used?

Floating control is typically used on low-risk, calibration insensitive devices. What do I mean by this?

It is entirely possible that due to this control mode that the output % and the actual device position can get out of sync. This can happen due to power bumps, controller issues, or loose connections to the damper shaft and/or valve stem.

Because of this you should avoid using floating control for devices like dampers and mixing valves.

Whether to use floating or proportional control is a common debate within control circles. On the proportional side, folks will argue that proportional devices:

Whereas the floating control advocates will state that floating devices:

Which side of the argument is right is up to debate. Personally I prefer proportionally controlled devices. In my experience there are less wires, which means less troubleshooting.

I also find that the controlled devices are usually close enough to the controller that signal interference is not a common occurrence.

Well folks we just covered floating control and at this point you should have a solid understand of 3 of the 4 control modes used in the BAS space:

In next weeks podcast and article I will covering the fourth and final control mode, binary control.

I'm looking forward to closing out this part of the learn series and moving even deeper into the fundamentals of BAS.

In the comments below, tell me what you would like to see me cover in future learn series articles!

Systems Integration 101: How to Identify and Diagram Existing Systems 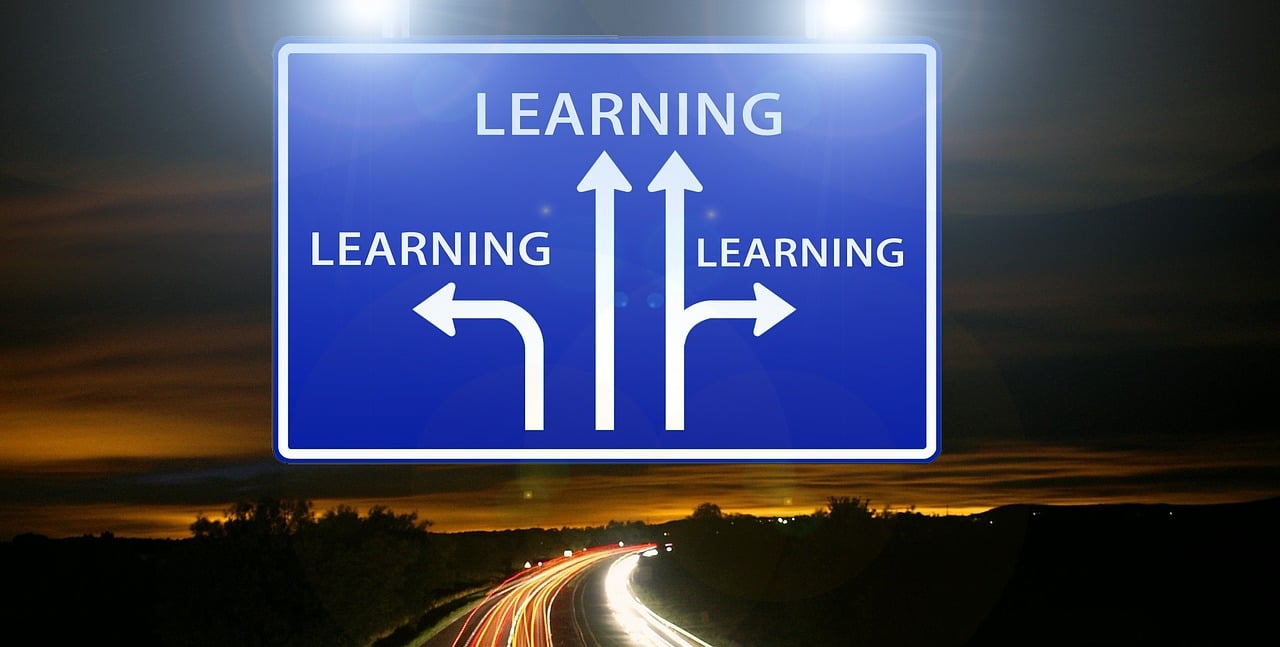