The Biggest Barriers to Project Success and How to Overcome Them 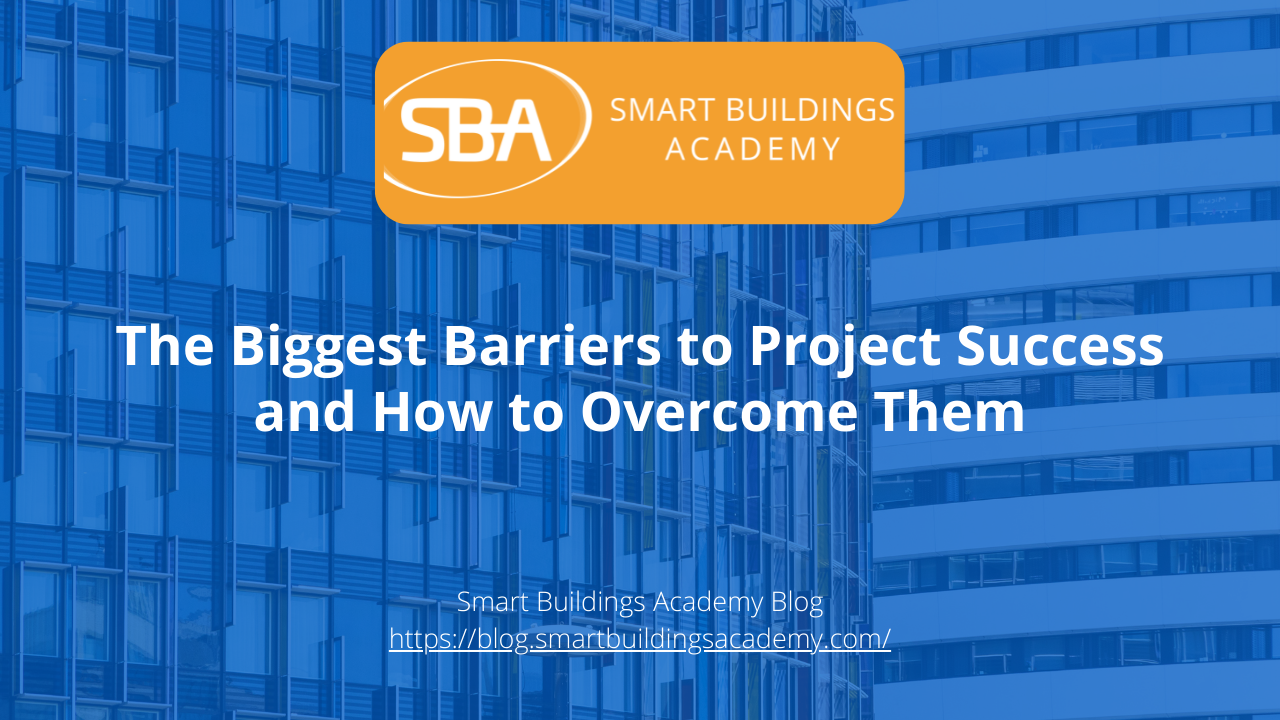 Alright, if you think about a project, they tend to break out into three unique phases:

Ideally, you'll have a checklist where you can review the scope against the existing drawings and specification and their addendums. You can review that scope, and you can make any adjustments. Maybe you need to add more labor to the job, maybe there's no way you can get it done in the appropriate time, maybe you need to submit a request for clarification or request for information. You can do all of this during the sales-to-operations handoff process.

Now, let's say you've completely skipped a sales-to-operations handoff, which a lot of organizations do. What does the antithesis to the sales-to-operation handoff look like? That really is what we're talking about here, the good, positive practices, and then we're going to talk about the antithesis of those positive practices, which is what most people encounter on their projects.

So, you don't do a sales-to-operations handoff. You're actually on a job site, and maybe you're the project manager, maybe your lead tech, and you get a call from a mechanical asking when your people are going to be out. The equipment's ready, and your electrician hasn't been on the job to install controls. Now that may seem a little bit ridiculous, but that happens way more often than you care to believe.

The salesperson sells the job, the job is booked. No one communicates to you at all that there is a job on the books. No one communicates to you that there was supposed to be a submittal phase. This is notorious on retrofit jobs. Next thing you know, you are sitting there late on a project getting yelled at, getting threatened with liquidated damages, getting told you're behind, being told all sorts of things are your fault. Okay? So how do you deal with that? You deal with that with the sales-to-operations handoff.

Well, what are submittals? We’ve done a whole other post on submittals as well. Now submittals are your submission of your interpretation of the design intent, according to the specification and the MEP set of drawings, and your proposed or accepted scope. Now, oftentimes, the submittals have to be done before anything is approved.

Additionally, I found that when you work late on submittals, you tend to rush through submittals, and that's where you tend to miss things. Submittals should be an iterative process. You should start typically at the terminal unit level, develop your controller design and your bill of materials, and then gradually work from there to the air handler, central utility plant, and then build in your associated supervisory devices, field trunk servers, etc. That's how you build out a solid submittal set.

Now, what does the antithesis of this look like? It looks like rushing through submittals because you didn't do a sales-to-operations handoff, so you're late, or you just ignored submittals till the very last moment when they were due. Then you submit those last minute and you take submittals from another job, you put them in, and then you forget to change the name of the project from the previous job. There's a slew of issues that this can cause. Not only can this cause delays to your execution ordering of material, and your billings, but it can also cause potential damages, because you are delaying other trades, or at least you're perceived as delaying other trades.

That way, the electricians know exactly where the material goes, and they have a chance to ask you anything that may be confusing to them. They have an opportunity to engage with you in that way. Now, that's perfect because that will help you to avoid having project delays, having issues where your electricians are potentially not understanding what they are supposed to do on the project.

Maybe you didn't do a sales-to-operations handoff, and because of that, you did not go about detailing out what these electrical subs need to know. Additionally, you probably don't have their materials separated by system, you probably haven't walked the job with them to show them where things go on the individual systems in any nuances. So, that's going to cause project delays, and proper installation.

So, as a technician, you are going to look at each input and output, and you're going to properly use your tools like multimeter, magnehelic gauge, temperature, humidity probe, etc, calibrate your inputs. Then you're going to validate that your outputs are driving to the correct control modes.

What does that lead? That leads to the systems that never worked, warranty calls, dissatisfied customers, potential liquidated damages, which are time damages based on your impact of the overall delivery of the project and certificate of occupancy. So, not doing point-to-point can cause some significant issues, as well as not doing functional test.

I'm not going to get into issues with programming and with graphics design, because those are very deep. But suffice to say, not having a programming library, not having a graphics library can significantly delay and add cost to projects. Anytime you produce a program, anytime you produce a graphics set, you should be storing that in a library so that you can properly reuse that for similar building or system types.

As-built documents should take the systems as they were built in the field. Ideally, the different trades, so your electrical, your installer, your test and balance, your own technicians, are going to create their own as-builts, red lines as they're called. You're going to gather all these red lines together and a centralized person is going to convert those into an as-built submittal set. That as-built submittal set will then be used to provide training to the owner during the closeout phase.

Let's take the inverse of this. You do no as-builts, you do no documentation whatsoever. Maybe it wasn't specified. Maybe you're in a rush. The owner gets a system that they don't know how it works. Even if they are BAS savvy, they don't understand how the system should function. They don't understand how things should come together, and because of that lack of understanding and that lack of documentation, the first time something is not working as they perceive it should work, they are going to assume it's broken and submit a warranty call, thus causing damages to your profit. Thus delaying your closeout of the project, and overall impacting your ability to get off the job and get on to a another job. So, you really need to be aware of that. Not doing a proper as-built, can really damage your ability to get off the project.

Then we move directly into the closeout phase where we're now moving into warranty and associated owner training. So, the owner training is something that ideally, you're going to profile based on spec requirements:

So, there you have it, my friends, those are some of the common barriers to project success, and those are solutions to make sure that you don't get into those barriers in the first place. I hope this helps you. Please leave any comments or questions below. 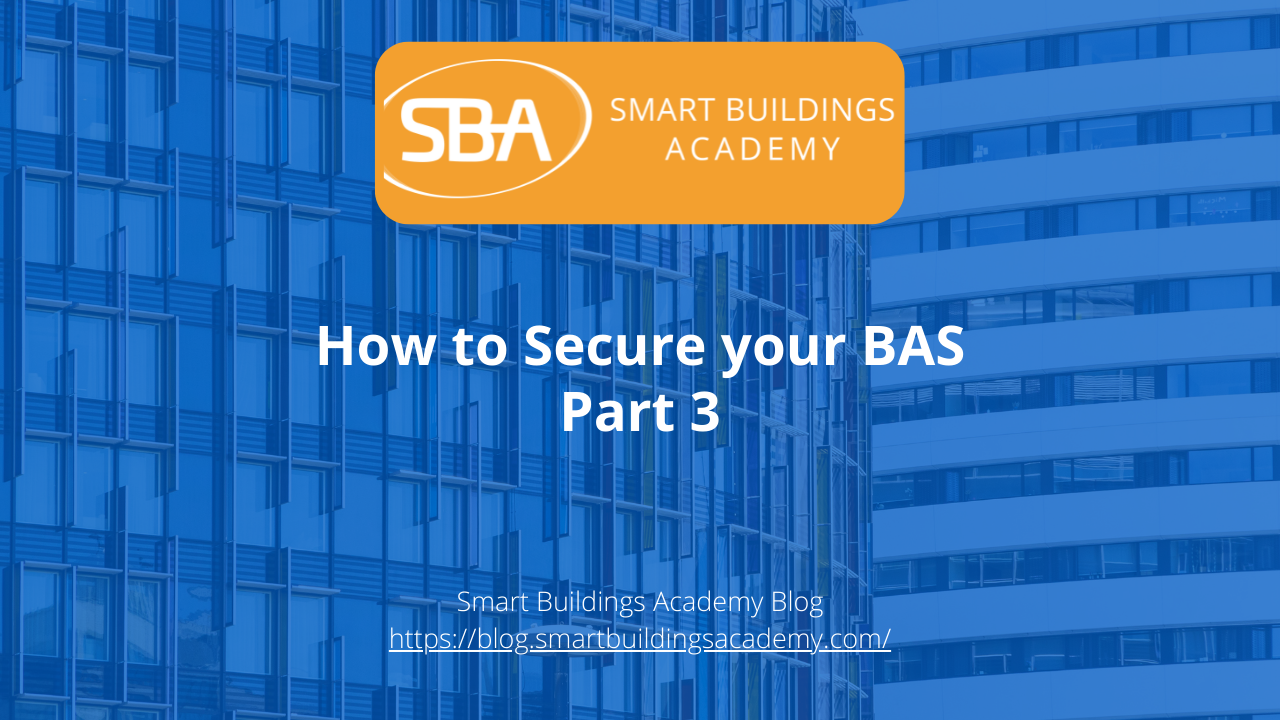 How to Secure Your BAS - Part 3 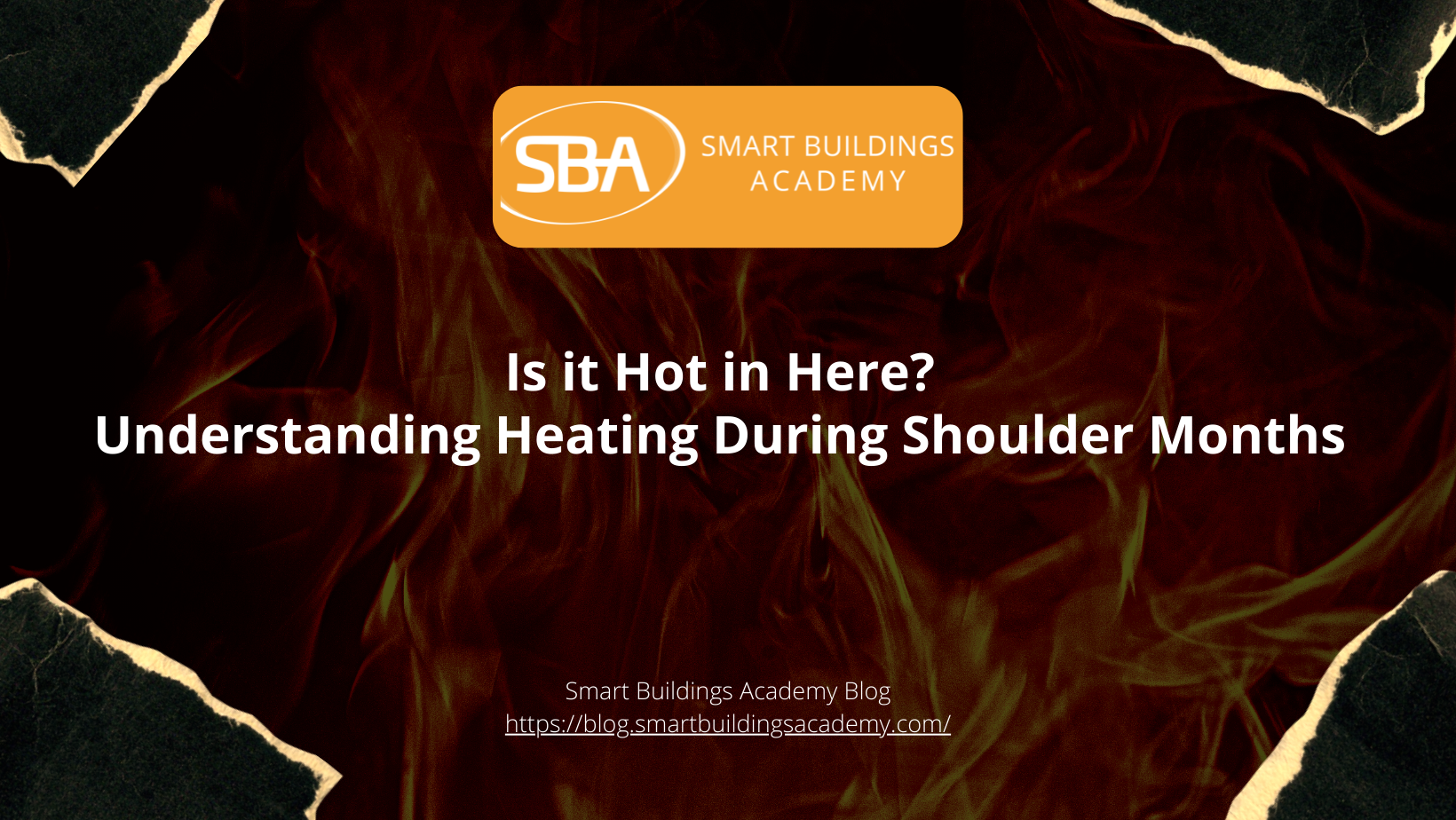 Is it Hot in Here? Understanding Heating During Shoulder Months