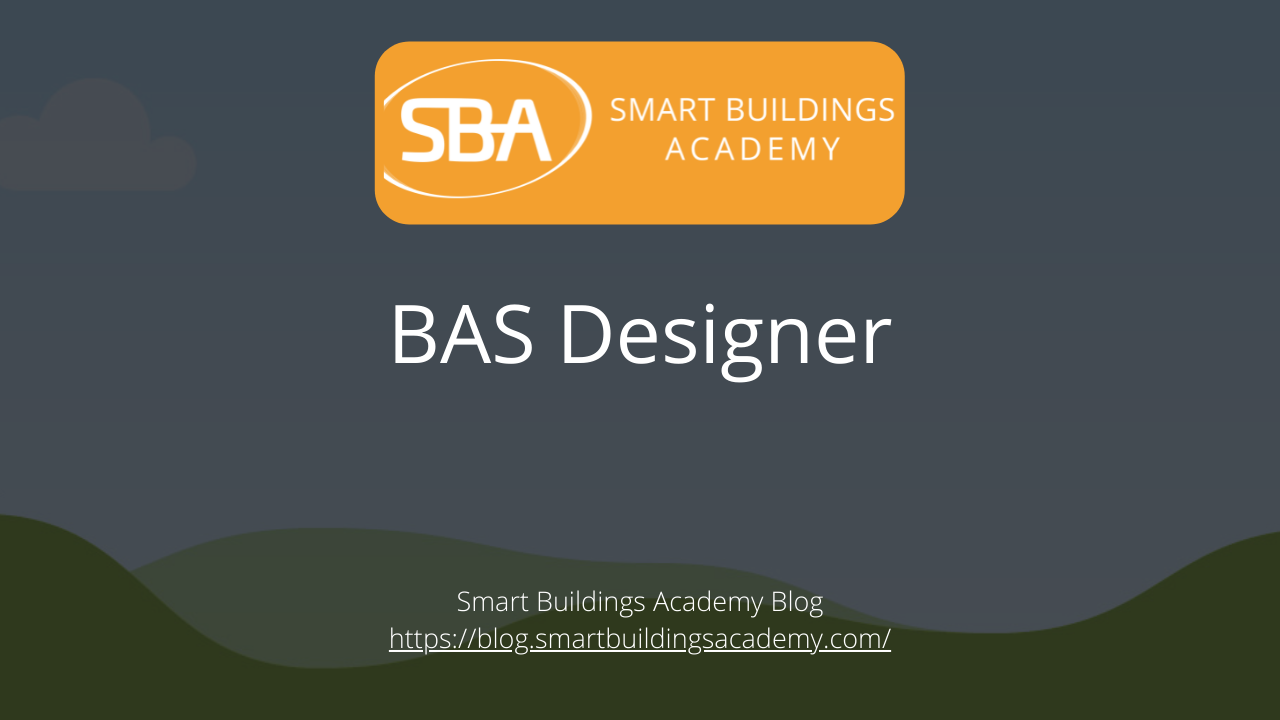 Hey folks, Phil Zito here and welcome back! In this post, we are going to talk about the BAS Designer role. So, we're going to cover what this role entails, what this role does, needs to know, and how you get into this role.

Now, the BAS designer, in my opinion, is one of the most underappreciated roles in building automation. It has the most direct effect on whether a project goes well or does not, but yet gets, in my opinion once again, the least amount of training. I recall many times that to be a BAS designer, you just basically did your time as a technician and then you’d stop off as a designer for a couple of years or maybe a couple of months and then you're a programmer. But the BAS designer is a critically important role and by relegating it to this kind of intermediary stop between the technician role and the programmer role, I feel like we're doing it a great disservice.

So, what does a BAS designer do? Well, if you've read our previous posts, you know that one of the key aspects of project success is having a good takeoff, having good submittals, having good as-builts and close out documents. All of those, the BAS designer is involved in and then beyond that, the BAS designer may be involved in things like setting up graphics and interfaces for test and balance and commissioning. They could be doing a variety of things.

The big things are reviewing the sales to operations handoff documents and ensuring that they actually make sense, creating the initial submittal set as well as the installation documents for your contractors that are out in the field, and also taking all of your documentation from field install in the form of redlines, and converting those to as-builts for your final Operations and Maintenance manual, or O&M documents. So, that is what a designer does.

Improperly engineering, and I use the word engineering purposely because a lot of what the designer does is going to be engineering. Anyone can lay out a network riser, but how you lay it out, whether you decide to do 30 devices or 60 devices on a trunk run, based on length of run or potential access. These are things and nuances that the designer will learn over time.

So, that brings us up to the question of how do you learn to be a designer? Well, like the technician role, you need to have a baseline knowledge of BAS, HVAC, and electrical. Those are core knowledge skills. Beyond that, though, you need to have a more advanced knowledge of parts and pieces for building automation systems. Off the top of your head, you should understand what safeties, common inputs, common outputs, temperature, actuators, etc, that you're going to be selecting. That should be stuff that you may not have memorized, but you at least know where to find it immediately and you know how to select the different devices.

So, how do you get to the point where you have that knowledge? Well, it's a combination. As much as I rally against OJT, because I feel like on the job training is an excuse for keeping people in a role for way too long, there is an OJT component to this. But done right, it can be achieved fairly shortly. The reality is, the majority of what a designer is going to be doing is repetitive, but it does require knowledge and understanding.

Once you've learned how to size and select valves, it's pretty easy to continue sizing and selecting valves moving forward. Sure, there will be nuances of special scenarios where you're having to do some really goofy valve setup. But the majority of the time, it's going to be those two-to-four-inch ball valves or butterfly valves. Just common, basic valve types that you're going to be sizing and selecting for your different building automation system needs.

That also takes us into things like flow meters and pressure meters. Back when I started, pressure meters were much more difficult to select. Now you have universal pressure meters that when you pick one, they can do so many different ranges.

These are things that come with time and experience. Fortunately, when you've experienced this once, then you pretty much carry that knowledge forward with every design you’ll do. That's why I say it doesn't require as much OJT as it does. You can augment this by establishing this core knowledge.

So, you have all of this submittal creation knowledge that requires IT, BAS and HVAC skills, as well as some electrical skills. Then you have designers being asked to do graphics, being asked to do things with point layouts and reporting, and stuff like that. In those cases, this is where you need to lean more heavily on the BAS knowledge. That’s one of the reasons I see technicians move into the designer role, because they have that basic graphic setup knowledge, they have that basic, reporting setup knowledge. That doesn't necessarily require the skill level of a BAS programmer, but at the same time, it requires a higher skill level than a BAS technician.

So how do you get this kind of role? What can you do? While you could go in as a BAS technician, which I highly recommend, and then move into a designer role, I feel like having at least six months of field experience really just makes you appreciate what the design conditions are for the sites that you're going to be designing systems for.

So, you can appreciate the sensitivities to, “Just because I can do a single trunk from a supervisory device that's 5000 feet long, does not mean that that is necessarily the best layout. It may make more sense for me to have a couple more supervisory devices and significantly shorter runs. That may even be something I want to bring up to the salesperson who's saying, “Hey, it's a one-story building, so you could put a single supervisory device in there and just run a big circle loop.” Yeah, maybe you can do that, but that introduces points of failure, that introduces complexities. It may just be easier to do four supervisory devices, one in each corner.

This is stuff you only really start to pick up if you're out there in the field, doing this on a day-to-day basis. Then, you start to appreciate and say, “That's why I should do this. That's why I should have these kinds of layouts with my supervisory devices.”

So, how do you get this role? Like I said, you can begin as a technician, but we have had a lot of people who come out of school with electrical engineering or mechanical engineering degrees, and they go through our designer path. Then they get hired by companies or companies would rather hire them and then put them through the designer path. That is how they get placed.

The same rules apply on how to use LinkedIn to connect to owners or managers of the specific company you want to get hired by. I went into greater detail about this in my last post, so be sure to check that out. But I encourage you, don't try to just get through HR screenings. It's a lot easier to go directly to the hiring manager.

So that's it for Designers.  If you have any questions, maybe you're curious about this kind of role, please leave a question or comment below. We’d love to hear from you! Thanks a ton, and take care! 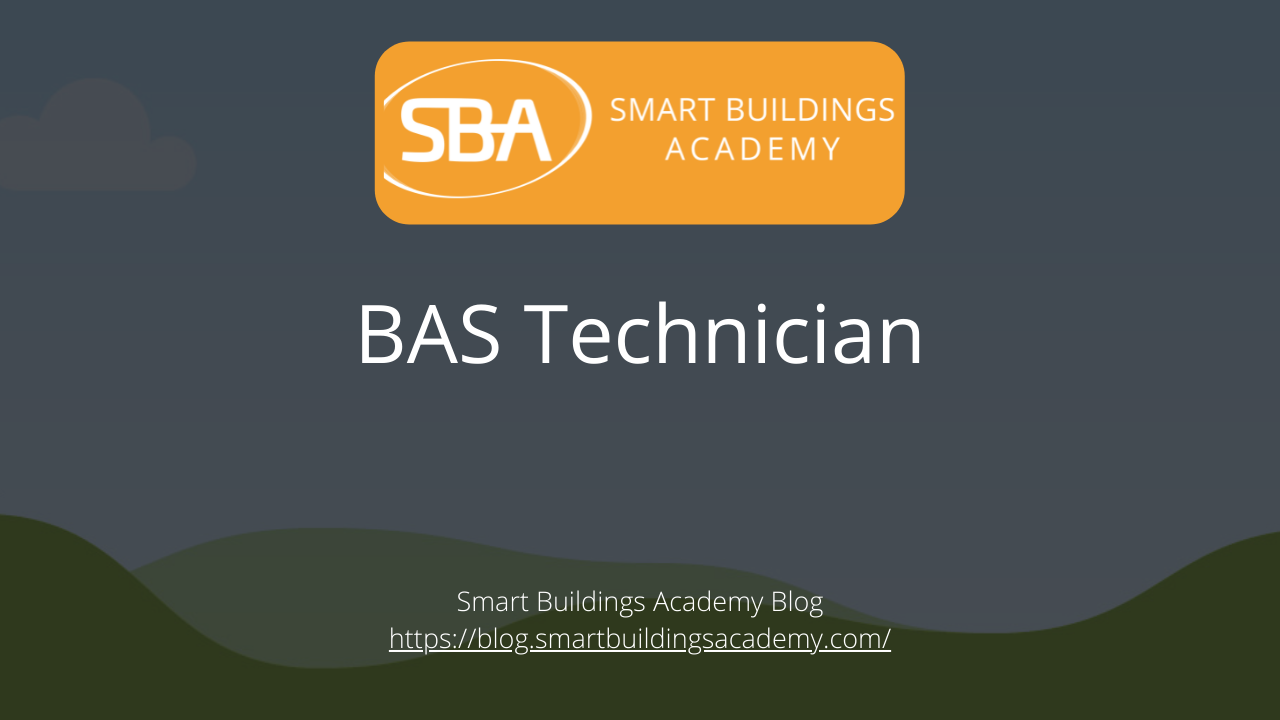 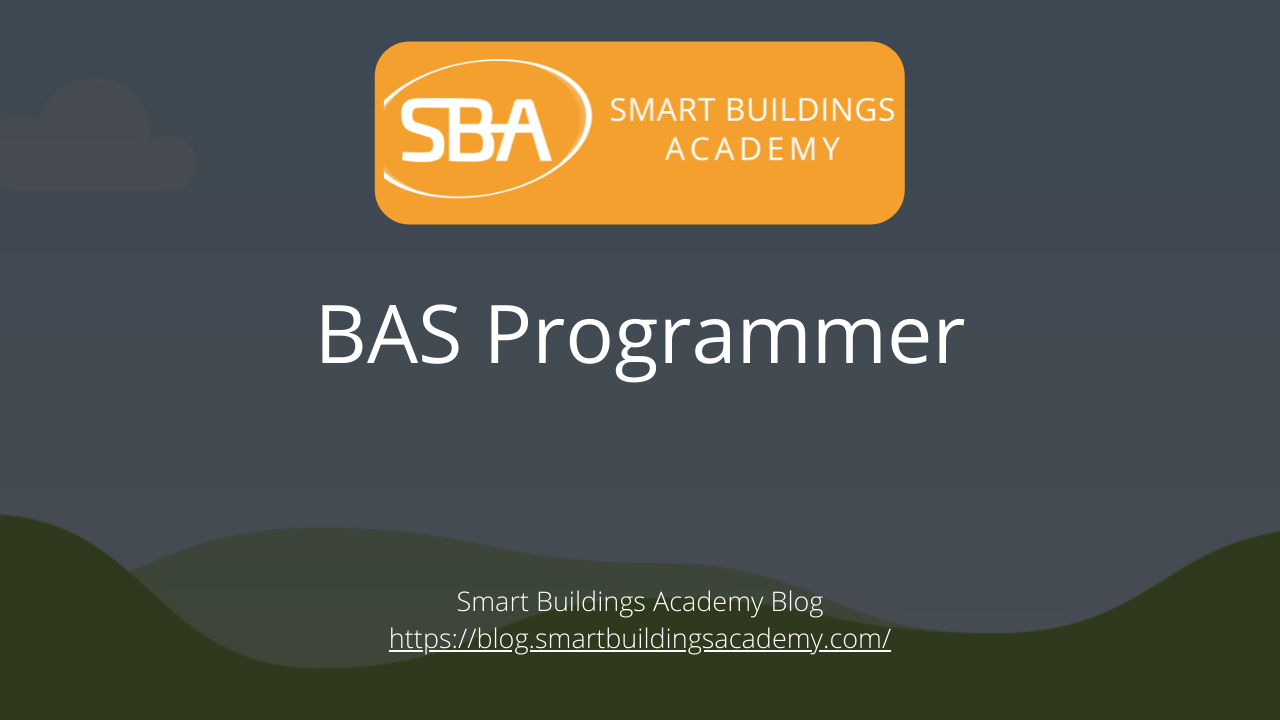