What's in a name a look at BAS naming Standards 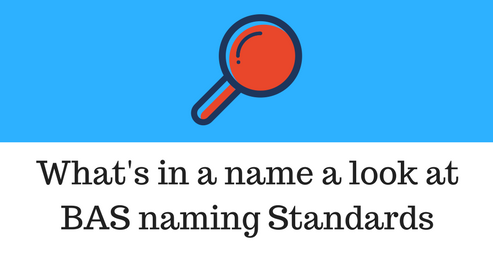 I'm an advocate of standards. In a complex world, standards make things a little bit easier. But yet, it seems outside of some of the universities and a handful of corporations standards are about as common as a purple unicorn.

I won't bore you with my thoughts on why that is. But what I will tell you is that when it comes to standards there is one particular standard, that in my humble opinion, stands out above the rest.

That standard is the naming standard.

A good naming standard can totally transform the way you operate your BAS. With a quality naming standard, you can train your employees once and send them to any of your sites to work.

On the flip side, a bad naming standard can lead to issues on both the install and the service side of your buildings.

So then we need to ask ourselves...

What makes a good naming standard

As I see it there are three things that make a naming standard good. If you eliminate any of these then you will find yourself with a sort of zombie naming standard. It's not quite dead but it might as well be...

You need to be able to look at a how a device or system is named and immediately know what it is used for. An example of this would be ORD-T3-G4-VAV1 (I made this up, I don't know how O'Hare Airport names their BAS devices). Anyone working at O'Hare should be able to tell that this is VAV box 1 for Gate 4, in Terminal 3.

However what if I did something like this. O'Hare_Airport:Terminal_3:Gate_4:Variable_Air_Volume_Box_1.

Sure you'd know exactly what it is for. But is that concise? Is it easy to work with? Imagine having to manually type that in. Or worse what if your BAS doesn't support that many characters in their name fields. That's a real problem.

Looking at the earlier example.

We see that the naming standard is scalable because I can simply add on more terminals, gates, and devices. There is a clear, scalable structure.

How to create a naming standard

So how do you create a naming standard? Well, what follows is a very abbreviated version of the standard creation process I cover in my Building Automation Training Program.

First, you need to pick your naming scheme. Like I stated in the previous examples I like to utilize a naming scheme that follows a scalable pattern. The best scheme I have found for this purpose is

You can see this in the O'Hare example.

So now all that is left is to write this into a specification. Here is how I would do that.

XYZ site follows the naming scheme below. All installations will conform to the scheme referenced below. If any questions arise concerning this scheme they should be forwarded to the Facility Manager (side note do not include this person's name or email in the specification as this person could change). 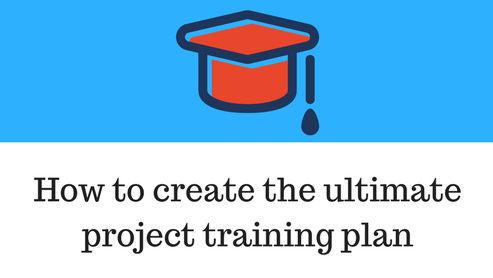 How to create the ultimate project training plan 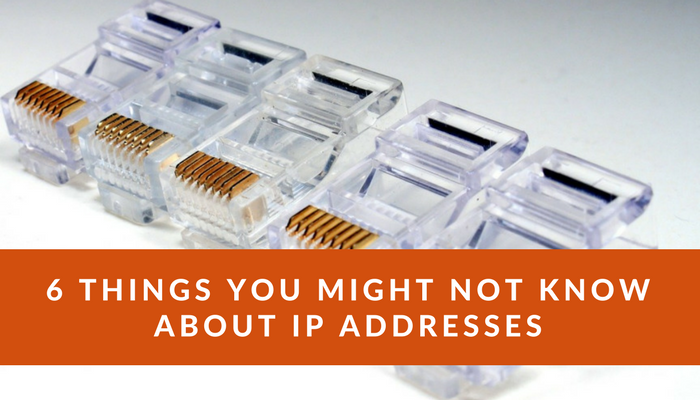