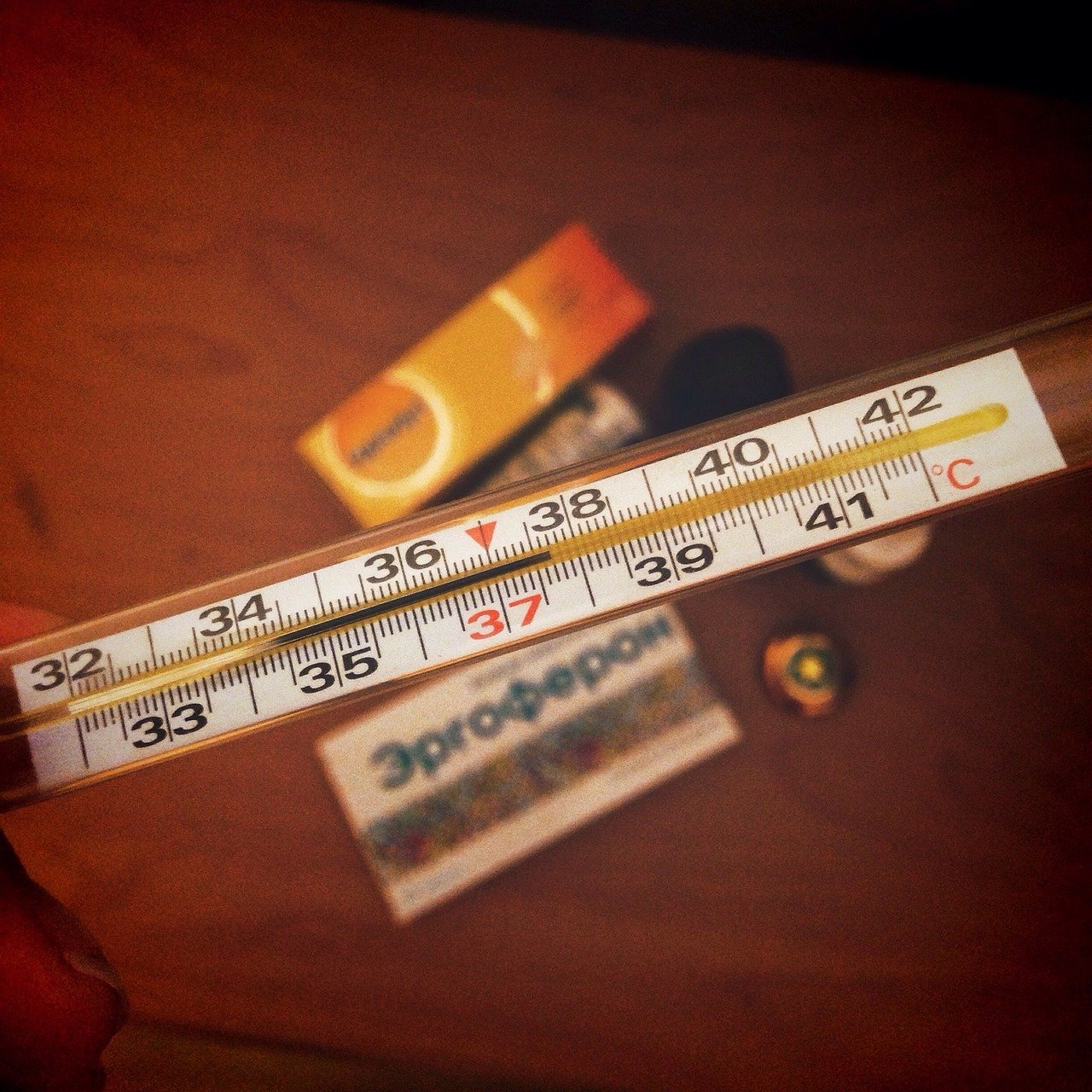 In my new role I have the privilege of leading my company's  partnerships and alliances with the world's top technology companies . One of the buzzwords that keeps coming up especially with the recent announcement from Cisco is the "Internet of Things" or the IoT.

I was brainstorming the other day around what the industry can do with the emergence of IoT and mobile compute. I came up with a few ideas and thoughts around the general disruptiveness of this new technology approach. In a later article I will cover how IoT is going to shake the traditional project specifications and RFP's to their core. This article however, is focused on the types of technology that will come from the IoT revolution.

With Nest and the new Honeywell thermostat, intelligent devices are beginning to permeate the commodity realms of the average buyer. This penetration into the traditionally protected world of HVAC by an aggressive start-up has the reverberations and tell tale signs of an industry that is about to be redefined. The barrier of entry that kept folks out of the HVAC space has been lowered. People are realizing HVAC and buildings, in general, really aren't that complicated. Complex load calculations and system dynamics are challenging to building operators but thanks to websites like engineeringtoolbox.com you can now perform most of your calculations with a minimal knowledge of HVAC. This perfect storm of technology and knowledge is clearing away the fog and mysticism of the HVAC industry.

So what more can be done with the thermostat? The T-Stat (hey it saves me typing a few letters) is the most basic of devices yet the most critical. With a T-Stat cooling and heating loads can be adjusted, comfort can be achieved, and depending on the model various other performance impacting variables like CO2 and Humidity can be controlled. I thought up 3 alternatives to the typical wired thermostat.

My first idea is simply taking a mobile device and using or modifying it's on-board thermostat. Think about it with a mobile device you can get temperature, you can use location services for occupancy, and you can create a mobile app to give tenants the appearance of control (the reality is the system will do what it wants 90% regardless of tenant input). The information in this app can be transferred via the public or private wi-fi and can be routed to the appropriate BAS based on the WiFi access point. A simple middle-ware platform could route the appropriate data and perform the data normalization.

The problem was/is, mobile devices are made to monitor device temperature not space temperature. You could attach a small device but what happens if the phone is in a pocket or left under a desk, false temperatures will be rampant.

So this brings me to my next idea. What about a USB temperature sensor on a key chain that gets plugged into a receptacle when someone enters the building? This USB T-stat could be used to signify occupancy and could measure temperature. Based on the variable occupancy you could reduce/adjust load throughout the building.This data could be sent to the BAS via a wireless interface or via a Zigbee to IP router. The information could centralized and converted to BACnet/IP or a RESTful API for consumption.

The problem I saw was that you could have false occupancy and load requirements if someone leaves their keys, looses the sensor, or forgets to unplug their USB T-Stat when they go to a meeting.

My final idea is to use a USB thermostat that would plug into a laptop. This device could be seen as an authentication device of sorts for when you come into the office. In order to "punch in" for work you would plug the USB T-Stat into your computer this would have a two-fold purpose of logging work hours and effectively measuring occupancy, temperature, and load. This system could follow you throughout the office adjusting building loads and demands as users move through the building. Because some companies are moving to platform-as-a-service with virtual OS's and thin-client workstations an employee could effectively use his/her USB ID as a mobile thermostat and occupancy device.

In certain high-rise buildings where users occupy different floors based on time of day this could allow entire floors to be shut down. Scheduling effectively would become a thing of the past. Integration with lighting, HVAC, and security could create a true living and breathing building.

This idea has flaws also. What if the USB is by a laptop exhaust or projector? Who will do the integration between the different systems? How will you manage the devices? These are all viable questions.

This was one of those articles where I just thought to my self, "What if?". I brainstormed out some ideas that had been in my head for a while.

What ideas do you have? What are your thoughts around IoT?

Let me know in the comments below.

Do People have a Clue What to Do with IoT? 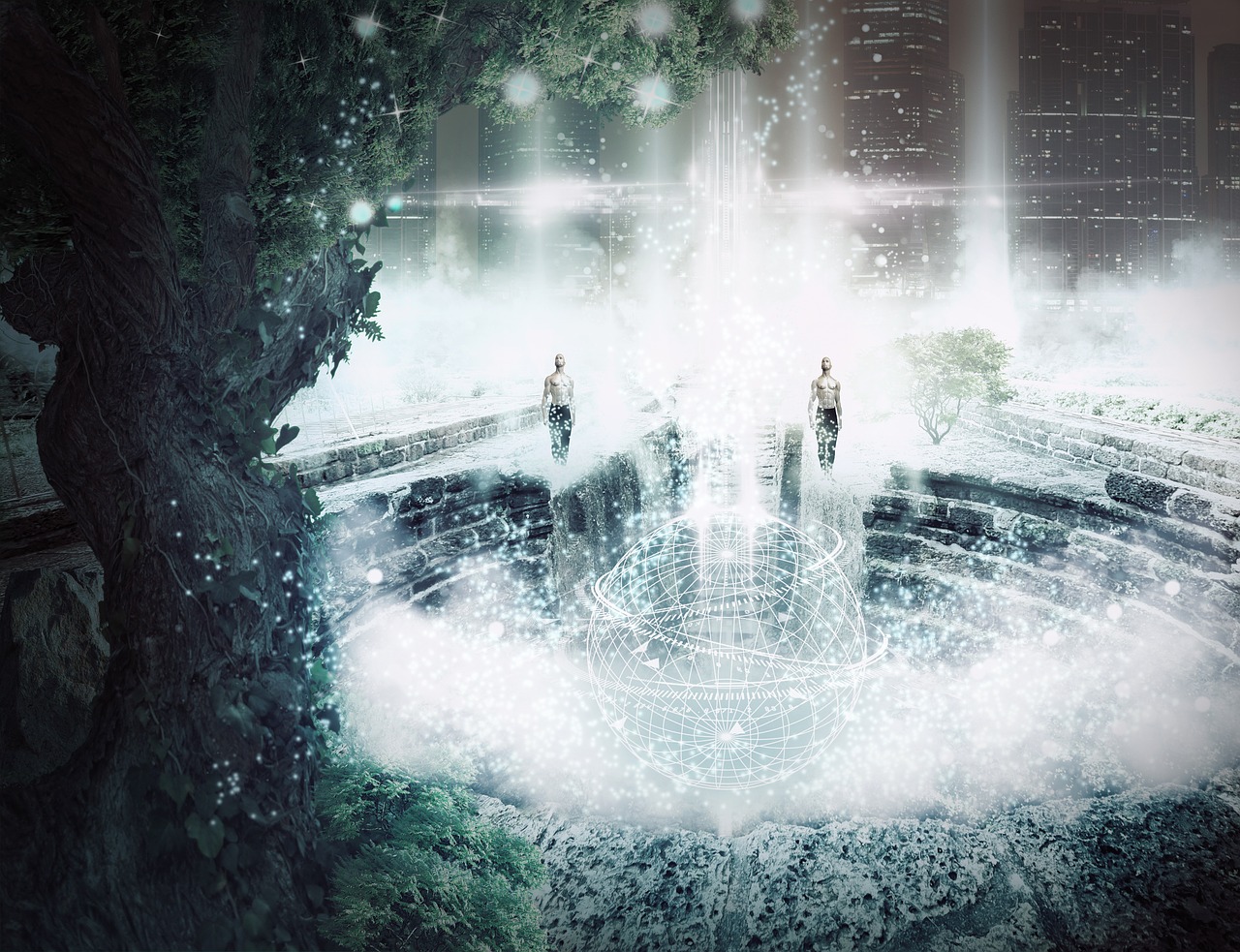 Why the BAS of the Future Will not Have Controllers